Dirty Harry Callahan returns again, this time saddled with a rookie female partner. Together, they must stop a terrorist group consisting of angry Vietnam veterans. 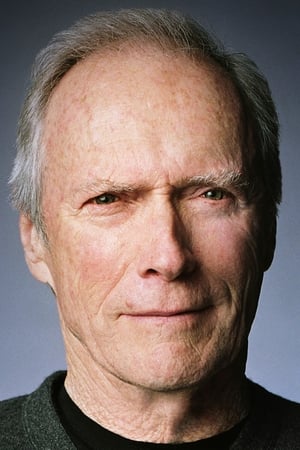 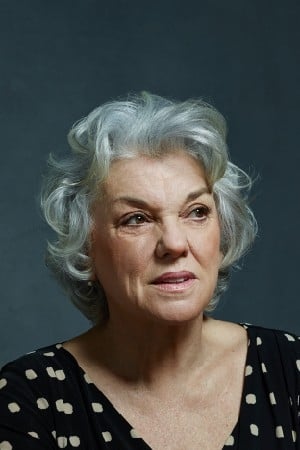 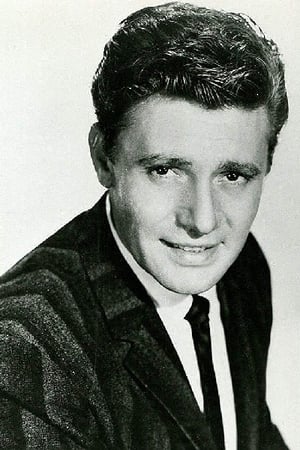 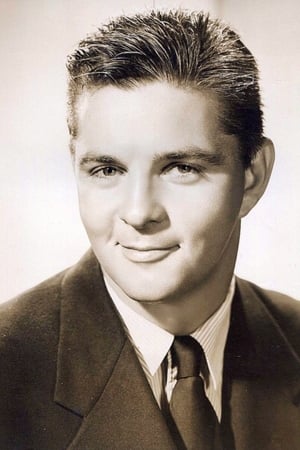 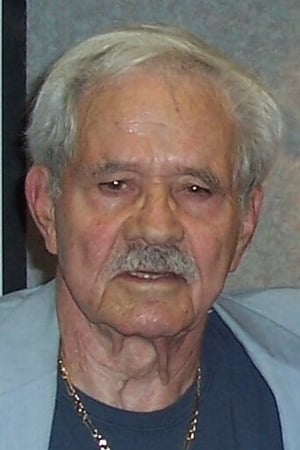 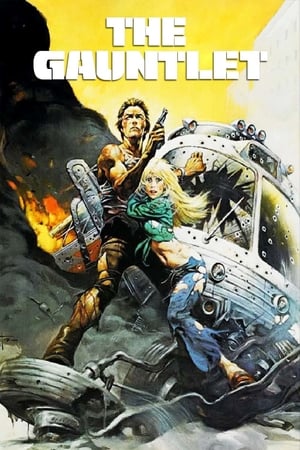 Every Which Way But Loose

Probably the worst of all the Dirty Harry movies.

The only interesting and innovative point in this one is that we have a woman as Harry's partner. Eastwood keeps nailing his role but that's about it.

A foreseeable plot with quite a mediocre development.

Probably, the best in this one is the music.

Dirty Harry Callahan is tasked with foiling a terrorist organization made up of supposed revolutionaries. However, when he's partnered by a rookie female cop he's far from best pleased and feels sure she's out of her depth.

This is the third entry of what would eventually become five Clint Eastwood starring Dirty Harry films. Sensing the need to inject a bit of freshness to what was obviously going to be a safe "no nonsense cop" formula, the makers introduce a nifty complexity to Callahan's world by pairing him up with a female cop - one that's fresh out of school. So with Callahan's propensity for being irked about partners in general, and his suspected misogyny dangled by his superiors, this is a forward thinking turn of events by the writers.

From a narrative stand point director Fargo (for his feature film debut) doesn't deviate from what made the previous two films a success. Pacing is steady so that this allows dramatic character interplays to breathe, and forceful action sequences bounce into the fray at various junctures. This is not however detrimental to the story, which zips along and is punctured by customary Dirty Harry humour. The relationship between Harry and Kate (passable but not quite a great casting choice) builds through various stages, from begrudging mentor and pupil beginnings, to something that actually ends up rather touching.

Sadly this "Dirty Harry" film lacks great villainy, the People's Revolutionary Strike Force come off as a mixed bunch of psychos and confused hippies, with not enough screen time for their leader (Bookwalter) to impact greatly on proceedings. Be that as it may, there's enough for Callahan to chew on, with the gruff straight talking cop surrounded by the usual moronic bureaucrats and handy allies (the always great Albert Popwell in a customary appearance). Where it stands with fans of the Dirty Harry series as a whole is unclear? for The Enforcer appears to now be fondly remembered more the decades have passed. But it certainly is no dead loss and a strong 7/10 rating I feel is fully justified.